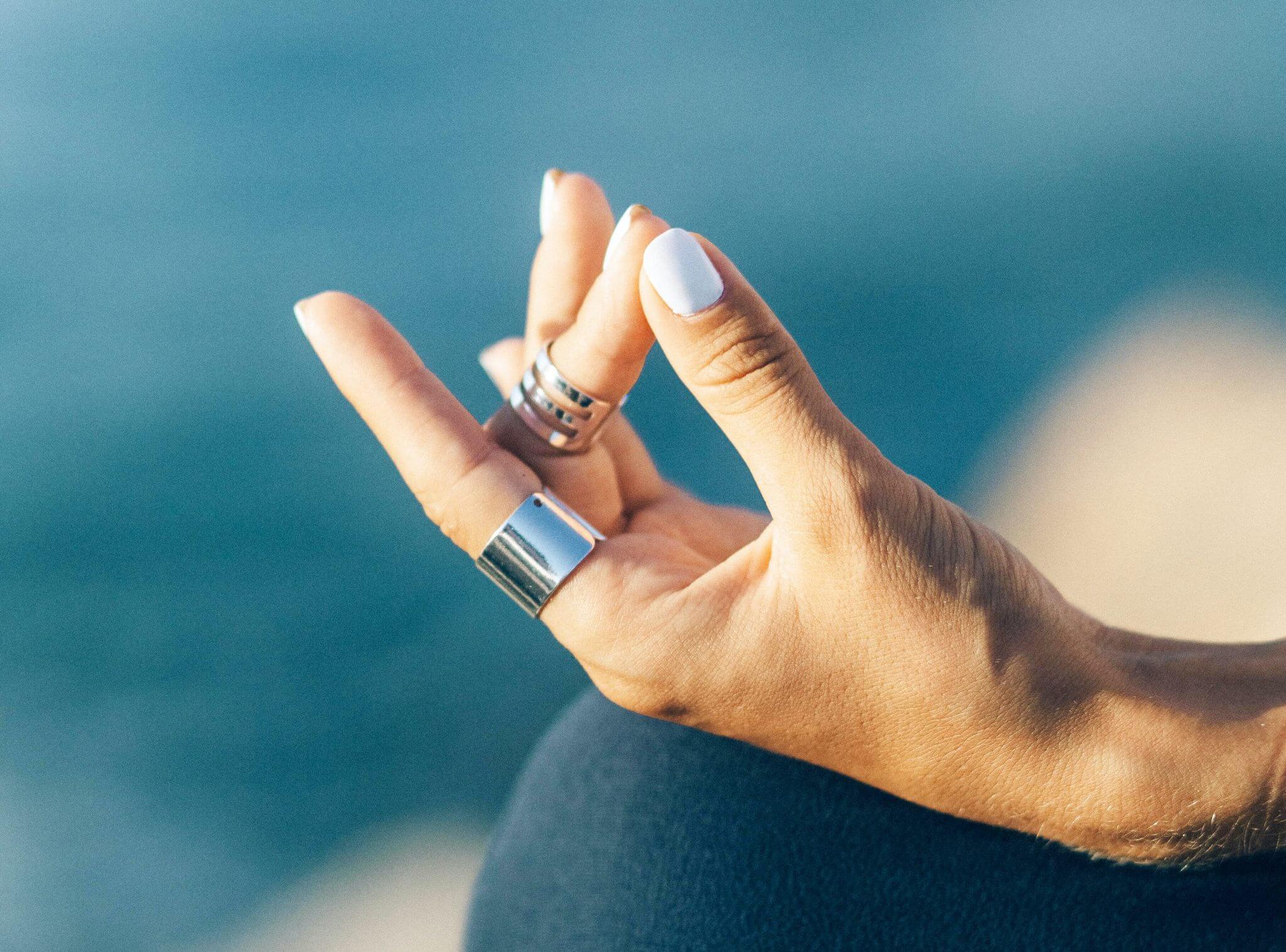 When you begin taking yoga classes, you may notice some instructors using unfamiliar-sounding words to cue poses. 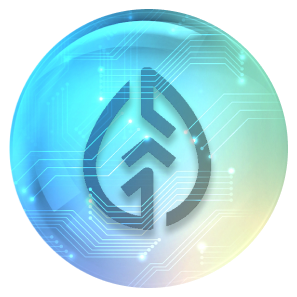 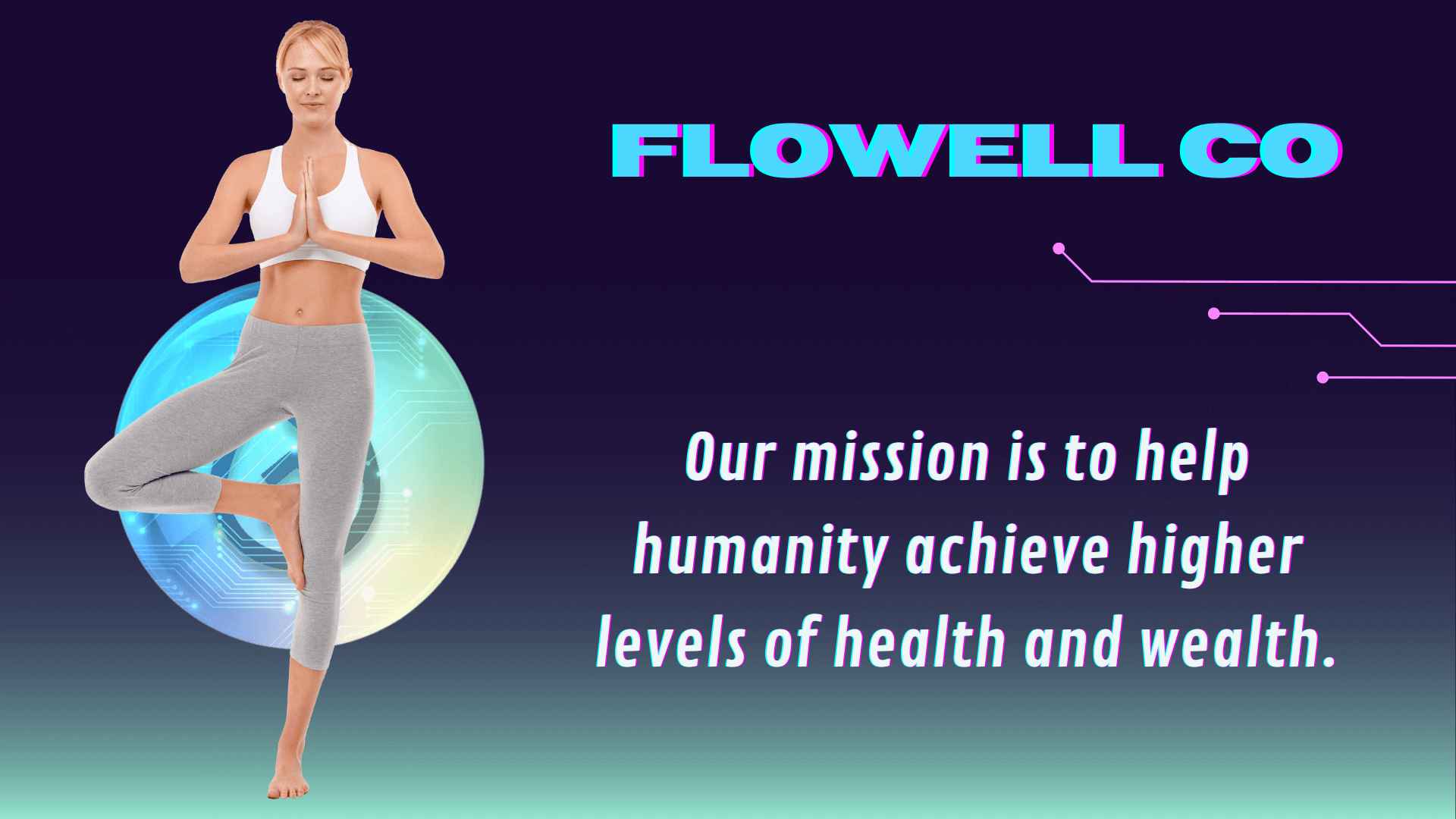 Improve Health And Wellness With $Flowell 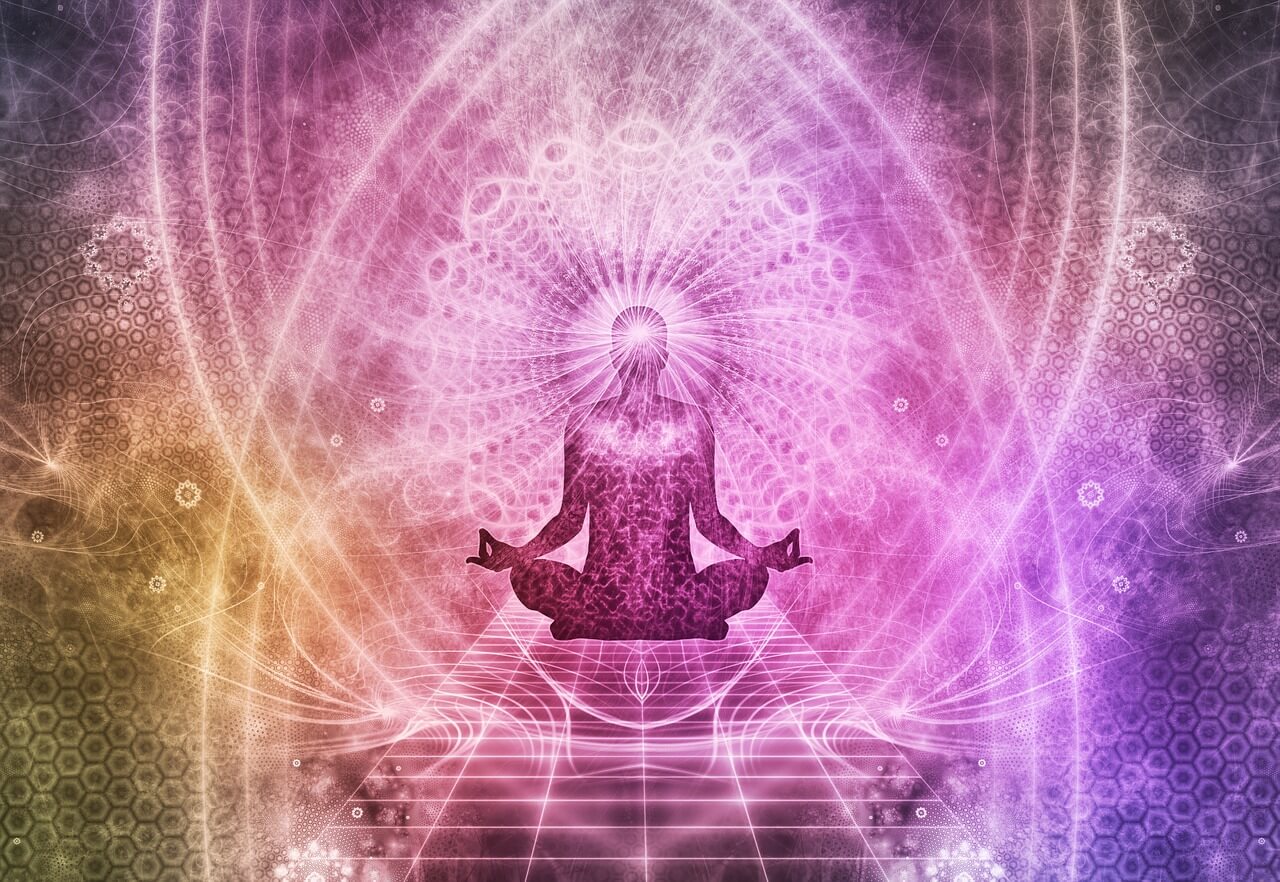 There are so many benefits to meditation and mindfulness, but here are our top 4! Flowell is a web3 holistic health SaaS App powered by the community.